Is Made in the USA making a comeback? 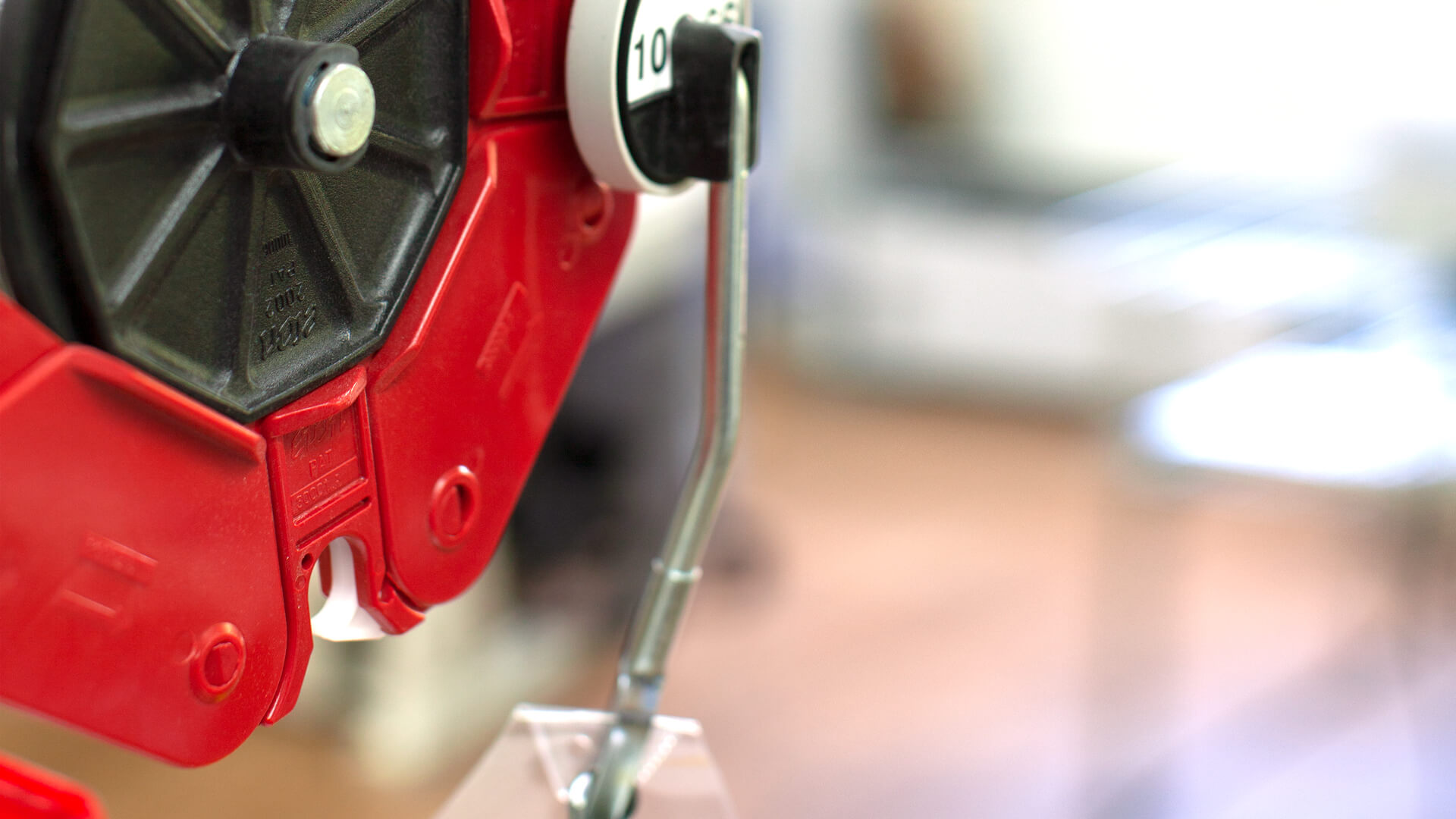 For centuries, the United States had a thriving textile manufacturing industry. In the 1960s, about 95 percent of the clothing bought by Americans were made in the USA. In the 1980s it was around 70 percent.

The Made in USA label was a trademark of high-quality goods, ranging from workwear to sportswear. In the 1990s, China joined the World Trade Organization and new trade agreements paved way for offshore production. The domestic production of textiles plummeted. It was no longer economically practical to keep production in the United States.

In the 1990s, textile manufacturing was still a labor-intensive process, requiring large amount of man-hours. Greater margins could be obtained by reducing the cost of labor by moving the production to countries with a lower minimum wage. A few years after the turn of the millennium, that began to change.

New technology took the man-hours out of the equation. Data from the Reshoring Initiative shows*** that the U.S. apparel manufacturing industry is one of the top six industries in terms of reshored jobs since 2010. However, this does not mean that all jobs that were lost in the 1990s will be brought back. The factories of the newly reshored manufacturers are not filled with workers, but with intelligent and automated systems.

An automated production process has more to it than being labor effective. More and more manufacturers see the benefits of being close to production, increasing innovation and quality control. In addition, reduction in workforce through automation adds the ability to pay fair wages and to bolster a sustainable and more environmentally friendly production process. Some even use the reshoring as a selling point. The demand for products Made in the USA is still great and majority of Americans would rather buy an American made product than an imported one. They are also willing to pay more for the privilege of owning product made in the USA.

At Eton Systems we have firsthand experience of helping partners in the garment industry to a successful and sustainable production in the United States. New York-based fine tailor Joseph Abboud produces made-to-measure clothing, which sets high demands on customization and flexibility in the production – can it be automated? With the Eton System it can be done. The system helped Joseph Abboud increase productivity and reduce lead times by 30 percent, aiding in growing the business. It also helped to cut costs by freeing floor space in the factory, making room to grow in the existing space. To add, workers testified of a safer and more ergonomic work environment. Together with the appeal of Made in the USA label, these advantages make for a powerful incentive for textile manufactures across the United States to bring production back closer to home.

Want to discuss how the Eton System can help your Garment production?